Filipino Americans history traces its origins to the “Manila Men,” who were Filipino sailors playing on vessels along the Manila-Acapulco trade route, who then made their way into Louisiana’s bayou country via the Gulf and settling in the area in as early as 1763. Still, they would not be granted American citizenship immediately, as the Naturalization Act of 1790 stipulated that U.S citizenship was reserved only for all “free white persons.” This would only change after the 1803 Louisiana Purchase, as Manila Men served under the U.S armed forces in the defense of New Orleans from British invaders.

Celestino Alfafara is a pivotal figure in the fight for Filipino Americans to own property. Born in the Philippines, and equipped with a Bachelor of Laws degree from the National University of Manila, he immigrated to the United States in 1929. He is best known for being involved in the Alfafara vs. Fross's case in 1945, which arose from him being denied approval of a land purchase based on the California Alien Land Law prohibited him from owning property because of his Filipino heritage. The case eventually went to the California Supreme Court where he won, given that it was proven that he was not an alien, but a U.S. National, thus winning the right for Filipinos to own property in California.

In 1906 to 1946, 125,000 Filipinos were recruited by the Hawaii Sugar Planters Association to work in its sugarcane and pineapple fields. They were called the sakadas, a word of Spanish origin that meant lower-paid and outsourced workers, and became synonymous with pioneering immigrants who came to seek a better life for themselves and their families. Many sakadas paid a great price for this move, enduring low pay, and even loss of employment, housing, and even death for demanding better working conditions. A breakthrough for the sakadas came in 1946, when, after three failed strikes, they finally achieved victory with the help of the International Longshoremen and Warehouse Union (ILWU), that bargained collectively for the rights of agricultural workers, and catapulting the Sakadas into a driver for economic, social, and political reforms in Hawaii.

The Watsonville riots was one of the worst racially-driven attacks on Filipino American history, which occurred in a small California town with an economy driven by migrant labor - including Filipinos, Mexicans, Japanese, and Chinese. On January 19 to 23, 1930, White mobs attacked every Filipino they could find on the streets. Amid a barrage of anti-Filipino rhetoric weeks before, the attacks began when Filipino men were seen dancing with White women at a newly opened local dance hall, then spreading into nearby cities such as Stockton and San Francisco, and causing a plummet amongst Filipino immigration to California. On September 4, 2011, the State of California issued an official apology about the Watsonville riots to Filipinos and Filipino Americans in a resolution by Assemblyman Luis Alejo.

A milestone in U.S Civil Rights, the 1965 Delano Grape Strike was led and organized by Larry Itliong, one of the unsung heroes of the movement who helped secure rights for thousands of workers and inspired generations of Chicano and Filipino activists. Itliong’s history in the U.S first began in 1929, when he advocated for overworked and underpaid Filipino American grape workers. He collaborated with Cesar Chavez to convince Mexican American laborers to strike with the Filipino Americans, thus forming an organization called United Farm Workers (UFW). After 5 years of striking, UFW successfully helped increase wages, improve working conditions, and add benefits for current and succeeding generations of farm laborers.

The I-Hotel, a low-income, single-room occupancy hotel in San Francisco symbolized the Filipino American struggle for identity and self-determination, battling the encroachment and gentrification by the Financial District, and the impending eviction of its residents. On November 27, 1968, 150 elderly Filipino and Chinese tenants began a nine-year campaign to prevent the hotel’s demolition and subsequent conversion into a parking lot, to service incoming white-collar financial workers in the changing district. While the eviction and demolition of its elderly residents did take place, I-Hotel has been immortalized as a symbol of solidarity and defiance, bringing recognition to the Asian American community and its empowerment. In fact, a new I-Hotel was eventually built, and is now recognized as a historic location in San Francisco, now housing low-income families and a museum for those who gave their lives. Moreover, the planned parking garage was never built, and the original I-Hotel site remains untouched, making it a landmark for the efforts in fighting for the rights of San Francisco’s Asian community.

Filipino nurses have been at the frontlines of hospitals and emergency rooms in America for more than 200 years. The first wave of Filipino workers arrived in the U.S after World War II, when the country experienced severe nursing shortage while also building and modernising many more hospitals. The second wave followed after 1965, when the government passed a new immigration law that allowed residents to petition for their family members to join them in the country. The legislation also introduced visas that have allowed hospitals to recruit nurses overseas and give them green cards. Since then, the dedication of Filipino health workers has helped shape today’s medical industry, as the country relies on the passion of the migrant frontliners when battling the nation’s fight against COVID-19.

We see in retrospect the history that shaped us. 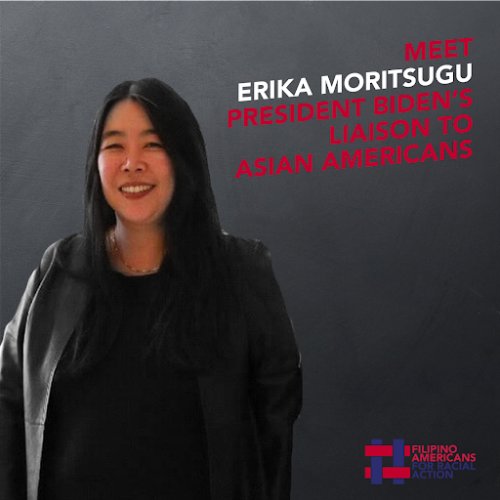 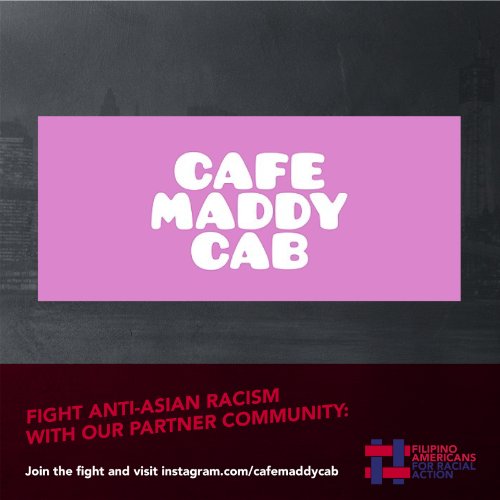